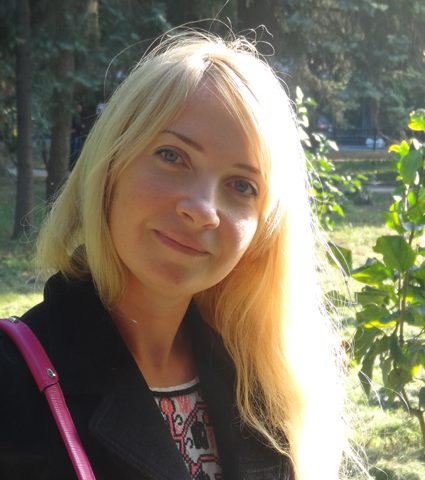 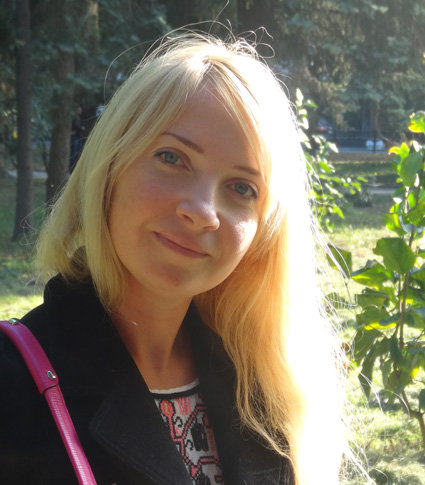 Alona Piven is originally from the Ukraine, relocated to pursue her career with her artist husband, Vladimir, to Miami and has now returned to Eastern Europe to be with their family . She specializes in hyper-realistic or photo-realistic paintings of flowers. Her gentle touch combined with her sharp eye truly makes her floral work magical. It is almost impossible to tell that her paintings are not photographs.

Studied in a fine art studio since she was 7 years old.

Entered the art school in 1986, where she studied for 5 years.

2005 – Exhibition in Berlin and Magdeburg, Germany;

2012 – Took part in the “Aviart-2012’’project being part of the VIII International aerospace saloon “Aviasvit –XXI”, Kyiv.

Her artwork has become parts of the private collections in Europe and in the USA.