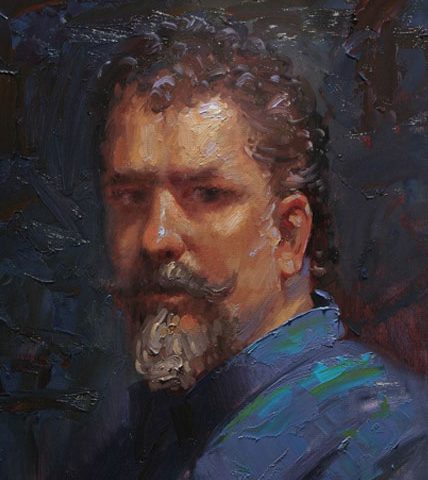 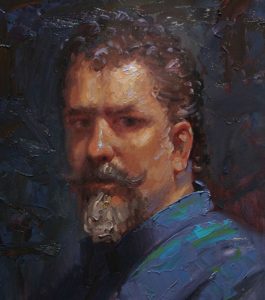 An impressionistic oil painter based near Richmond, Virginia, Andre Lucero was trained in a traditional academic setting but in recent years has combined his love for the outdoors with his art. Completing more than 100 plein air paintings a year, his work includes landscapes and figures and still life painted from life.

Born in Tehran, Iran, Andre’s US military family returned to the states soon after his birth, settling in a Washington, DC suburb. Early on, Andre’s artistic nature was encouraged by his parents who were both patrons of the arts. He showed early promise, and in high school Andre’s award-winning artwork was displayed two consecutive years at D.C.’s Corcoran Museum of Art. In college, Andre continued his study of art, ultimately taking his background in fine art and applying it to the study of illustration at Virginia Commonwealth University, where he was awarded the first Annual Mallory Callan Memorial Scholarship for Illustration. In each of his college years, Andre’s work was prominently displayed in juried shows for purchase.