Where Have All the Flowers Gone?

Where Have All the Flowers Gone?

A song written by Pete Seeger and known the world over, is entitled “Where Have All the Flowers Gone?”  It has a verse that sings “Where have all the soldiers gone” and answers with “Gone to the graveyards every one”, and then mourns “When will we ever learn?” This sad but, alas, true theme of destruction echoes in the story of wonderful works of bronze sculptures that were made perhaps hundreds or more years before the Renaissance and then again at the height of the Industrial Revolution in the 1850’s.

During the years of the Renaissance, bronze works of art were melted down and used to make cannons.

A greater number of bronze art works were melted down with the onset of the Franco-Prussian War in the 1850’s.  What had been melted down and used for cannons in the Renaissance was now being melted down to use for the newer implement of war, the cartridge.  Most people would call that cartridge a bullet, which is a bronze tube that covers the explosive material which propels the solid bullet to its intended target, usually another soldier.

We then had the First World War.  Again, another marvel of humanity gone wrong which created the artillery shell that was built like the much smaller cartridge, but a hundred times larger.  It required an ever greater amount of destruction of our art heritage of bronze sculptures to create this implement of death.

The Second World War magnified the carnage to life and limb and destruction of bronze works of art by a factor too great for me to guesstimate.

Having read this abbreviated history of the destruction of so many works of wonderful bronze sculptures, and perhaps some not so wonderful bronze sculptures, leads me to the sad but not so difficult extension of thinking, “When Will We Ever Learn?”.  The loss of cultural icons representing our history and the great achievements of mankind cannot be reclaimed, neither can the loss of life resulting from these conflicts.

I create bronze sculpture partially as my small contribution to filling this void in our cultural legacy.  If I have not bored too many of you to death, I will write at the next opportunity, a very short history of bronze, the material and some interesting stories of bronze sculptures over the many years of its history. 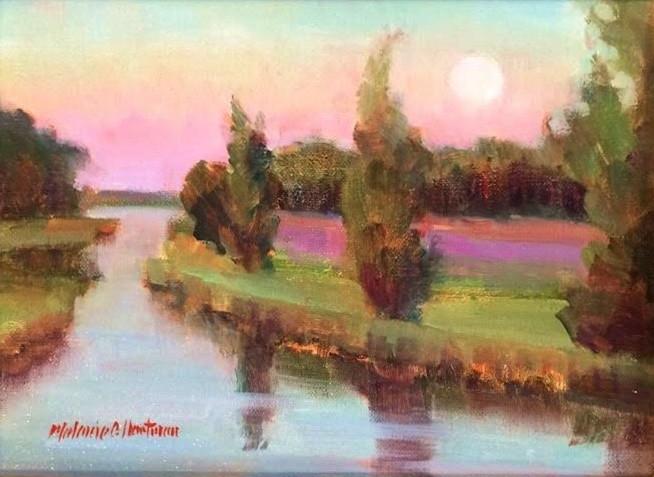 Making Art As Meditation and Healing 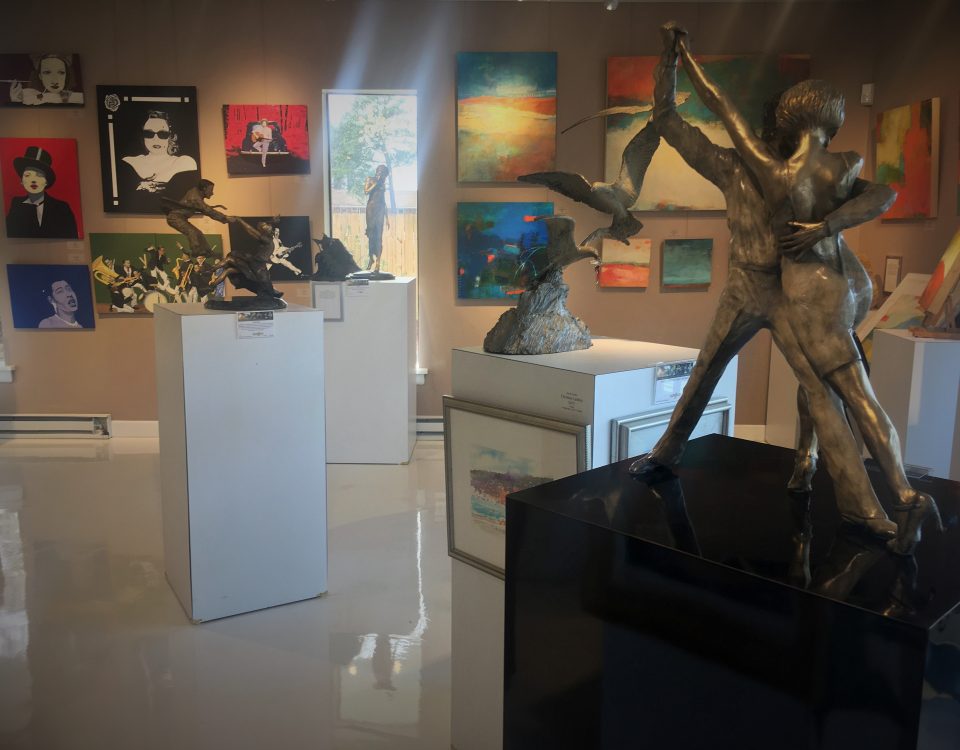 ART DOES MUCH MORE THAN COVER THE WALLS! 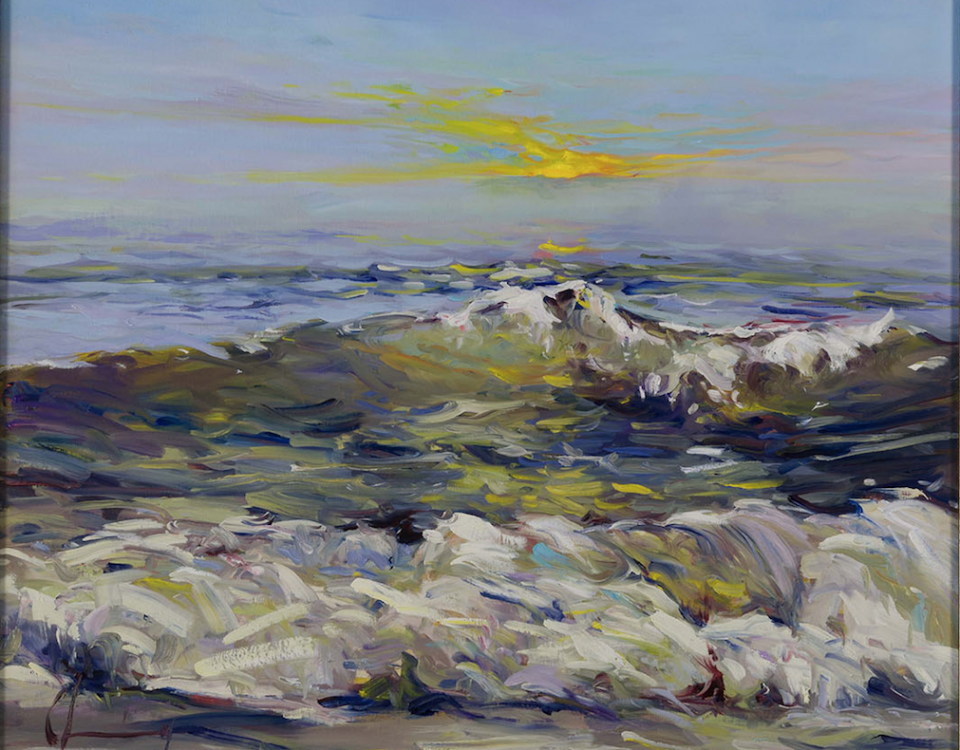