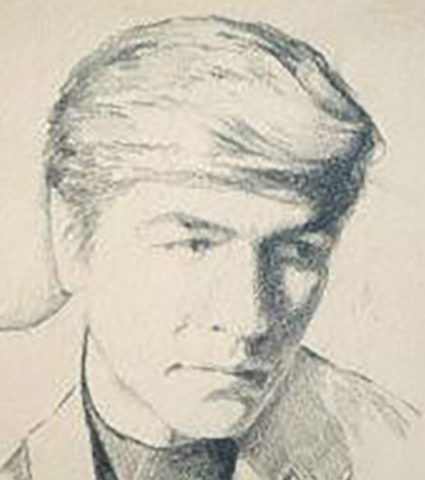 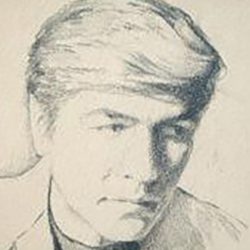 Charles W. Kello was born in the Ghent section of Norfolk on August 19th, 1942. The son of a terrific commercial artist, Charles W. Kello Jr. and “Myrt” his mother. He was the first child among five children, introduced to art at the age of nine. His dad stated that young Kello “Just never stopped painting”. Since then, he began to receive awards as early as age twelve and even at age seventy-one. As a teenager, he was an illustrator for several printing companies, before photography was what it is now. In order to reproduce ships and buildings, they had to be painted in detail, then reduced before printing. This gave him a firm foundation for his painting.

Charles was proficient in drawing, watercolor, oil, and acrylic. He devoted his later years exclusively to oils. He mastered landscape, seascape, still-life, florals, and portraiture. Charles stated that this was a “Feat rarely seen in any artist”. This statement was also made by Vincent Price who bought several paintings from Kello in 1963. The following year Kello had a one-man-show in New York on Madison Avenue, which was a total sell-out. Kello has paintings in collections around the world. He commented, “From South Africa to Alaska, I have been quite prolific and painted over 5,000 pictures”. As one collector said “I have been looking at one of the landscapes I purchased three years ago and I still have not found everything in it”. “Last Flight”, a painting by Kello, was acquired by the Norfolk Museum, now known as the Chrysler. Kello taught classes in oil at his studio in Norfolk. That was his “little painting factory”.