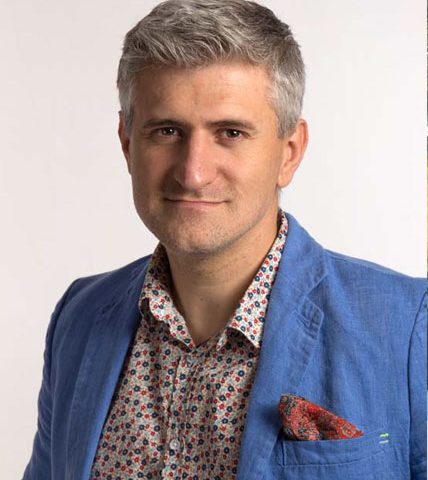 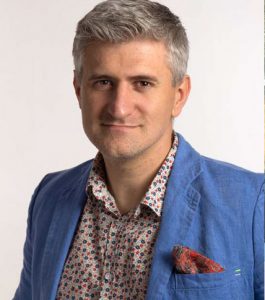 Piven’s bold energetic style transports the viewer into the scene with strong colors and expressive painting strokes.  Painting with both a palette knife and brush, he layers thick bravura strokes to capture emotion and movement.

He was born in Ukraine and spent the first half of the 90’s studying at the Kharkiv State Art School. He has been featured in numerous exhibitions in Germany, Austria, Russia, England and Ukraine before premiering in the United States in 2015.

While well recognized in modern European art circles he is now finding an increasing following in the United States as well. Piven’s experiences as a traveler have greatly influenced his subject matter. He consistently paints boat marinas around the world, using bright colors and bold contrasts to convey emotion in each scene. From his Venetian nocturnes to Dutch-style ships to landscapes, florals, and equine subjects, the world and its many facets inspire him. He is drawn to images where sky and water meet, seeking to alternatively represent the highlights and shadows with colors of his own choosing.

Through his work, he is not only trying to evoke hints of the unconscious; he’s trying to call attention to the beauty of life itself. Piven recently moved his family to the United States, and they are happily adjusting to their new home. His paintings are in numerous private collections in both Europe and the United States.